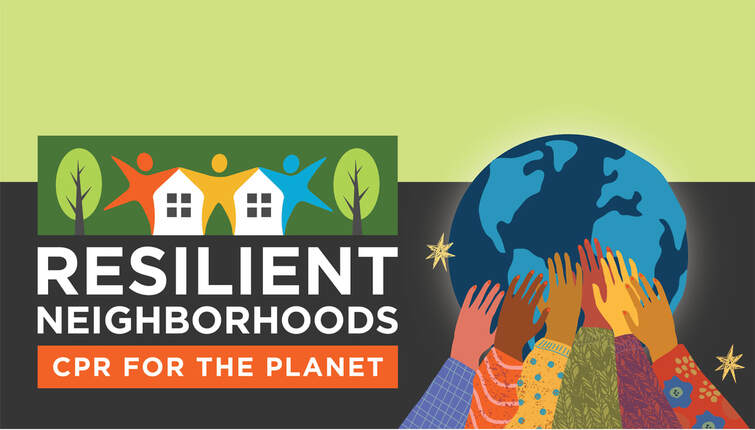 In Marin, as elsewhere around the planet, climate change is already threatening life and livelihoods due to extreme weather events such as increased wildfire, storms, flooding, heat, and drought. Reducing greenhouse gas emissions while building community resilience is essential if we are to escape the most-dire consequences and prepare for the effects of our changing climate. What we do in the next several years will determine the future for generations to come.
​
The United States is responsible for most of the greenhouse gas emissions now in the atmosphere. Wealthier communities emit more than poorer communities, and Marin County has one of the largest per capita carbon footprints in the nation. Approximately 65% of Marin’s greenhouse gas emissions come from its residents, and in emissions inventories that include consumption and air travel, that figure increases to about 85%. Households clearly play a pivotal role in reducing Marin’s carbon emissions and helping to reverse climate change.

We envision communities of people living sustainable lifestyles in balance with the earth’s ecosystems and supporting one another as they successfully mitigate and adapt to the effects of climate change.

At Resilient Neighborhoods we: